Finding Your People: Connecting with Your Local Pagan Community 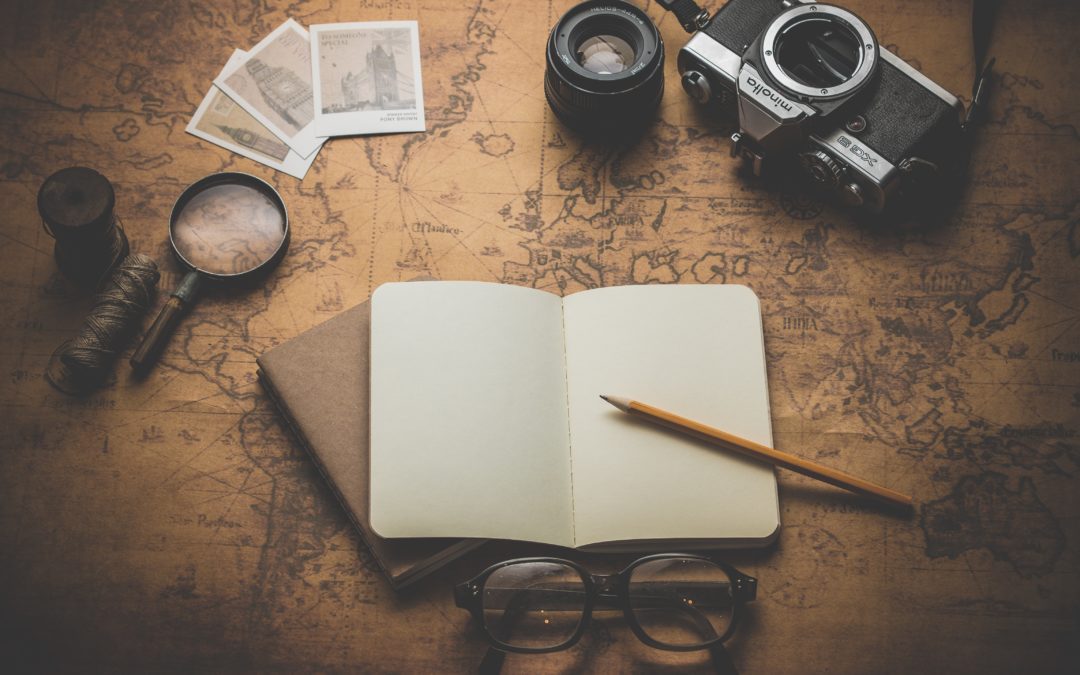 Depending on where you are, finding your local pagan community can range from walking to the park with proud Pagan Pride Banners or whispered conversations leading to passwords for the Speakeasy. Finding your own niche within the pagan community can be another chore. Pagans aren’t just one group, they are a series intersecting communities that (occasionally) share a broad title. This topic has been pushed back a few times in the days of our lovely Covid pandemic. I know a lot of this advice comes from the before times, and meeting with new people in person may not be feasible depending on vaccination status. But there will be an end. Someday.  With Paganicon this month, I felt it was a good time to look forward.

Pagan Pride Events happen all around the United states. They are free events open to the public meant to be open to people new to Paganism. Search for (local metropolitan area) + Pagan pride.

Yes, events were suspended over the last year. However, don’t just look to see if there is a festival or when it will be.  Look at the list of sponsors, organizers, and presenters if you can find a website of past events. Sponsors are most likely going to be local pagan businesses either owned by or catering to pagans. With the exception of Llewellyn, there just aren’t many big corporations backing Pagan Pride festivals. The same goes for vendors. Pagan Pride events are volunteer run, and the organizers are probably going to be local community leaders. If you can find a list of past topics, see if there are any that interest you—and who presented it. It could be a person or a group. Depending on how organized and open to new members they are, the amount of web presence a group has really varies. Hopefully they’ll at least have a social media page. A local Pagan community celebrity may not have a website or be doing things like writing books or doing a festival tour, but it is worth searching to see what you can find.

For a newbie, a Pagan Pride event is a better introduction than a Pagan retreat or convention. Most several day pagan events are either camping festivals or hotel conventions. For those events, you should know at least one person going before giving it a try. The problem with camping festivals is if you decide to leave it can be a hardship. A hotel convention can be more accessible to people who don’t have camping equipment or who need disability access, but also more expensive, as it often requires a hotel stay.  However, it is probably going to be in a big city so there would be options if one wants to take a break from the convention.

A social media group on any platform is only as good as its moderation. I say that because even if good people are in a group, if moderators don’t make it clear certain behaviors are not allowed it will sink to the lowest denominator.  Large general groups of several thousand people are very difficult to moderate effectively while engaging in lively and respectful discussions as opposed to just announcements.  A social media group based on your local are will list events in the area, as well as local classes and resources.  They can also be a good sounding board if you are looking for a specific tradition.

A group focused on a specific topic (i.e a certain god or path) is a great resource for finding out more and making online connections.  Because there could be people from all over these are less likely to announce local events.  But it can at least give you an idea of who within a particular path is a trustworthy source, what books everyone recommends, and see what other people are doing. A general “Wicca” or “Celtic Paganism” group is going to be too large and unfocused to really help a newbie.

Local stores have meeting space where pagan groups/ book clubs/social hours meet. They also have events with pagan authors, and will often host classes.  New Age has a wide range of meaning, and could encompass mystical Christian to polytheistic/ animist traditions. Search for your local city + Metaphysical shops is more likely to get hits. Other terms to use would be your specific tradition, ritual tools, divination, dressed candles, or rootwork. That said, different small shops have different areas of expertise.  Some might specialize in books, other divination tools, or music. I recognize I am spoiled to live in an area with three pagan shops within a reasonable drive for me, but not everyone has that option.

Are you Looking for a Working Group or a Coffee Meetup?

I say working group to mean a group that meets regularly to do magickal or ritual work, not just a witches coven. For practical reasons, working groups tend to be small and insular.  It usually requires a commitment of all members to keep going, so those involved can become very close. New members might be required to go through training for a period (a year is pretty common) or to fulfill certain roles.

This is an important distinction to make. Being pagan can be lonely, especially when starting out.  Having pagan friends to chat with about your experiences, lead you to good resources, and help you through trouble spots is just as valuable as well, any other friendship. Especially when you’re a newbie, don’t be obsessed that you have to find a coven or working group to be a true witch/druid or whatever path you are looking at.  Don’t be afraid to explore to find what works for you, and be willing to meet new people.

Not So Great Can Lead You on a Path to Great

These are ideas of places to look to get started. You might be disappointed at first to only find groups that aren’t for the tradition you are interested in. Go to a local pagan meetup anyway. It might lead to making friends, that leads to other friends, to finding other groups that are more hidden. Or maybe you meet someone with an interest in the same TV show, realize you both just finished the same how to work magick book with exercises you want to try, so you get together once a month to go through it together and ten years go by.

The lesson I wish I could give my young exploring the pagan path for the first time self: people are people. Don’t feel you have to tolerate behavior in a Pagan group you wouldn’t normally because you’re so scared of finding another pagan group. If something is a red flag, listen to your instincts. The same things happen in Pagan groups that happen whenever you get groups of people together. While there have been increasing discussions of topics like abuse within Paganism, it is an issue most pagan communities are still grappling with. That is a topic that deserves its own post. There are great people out there in the pagan community, but in some places it will take more work than others to find them.