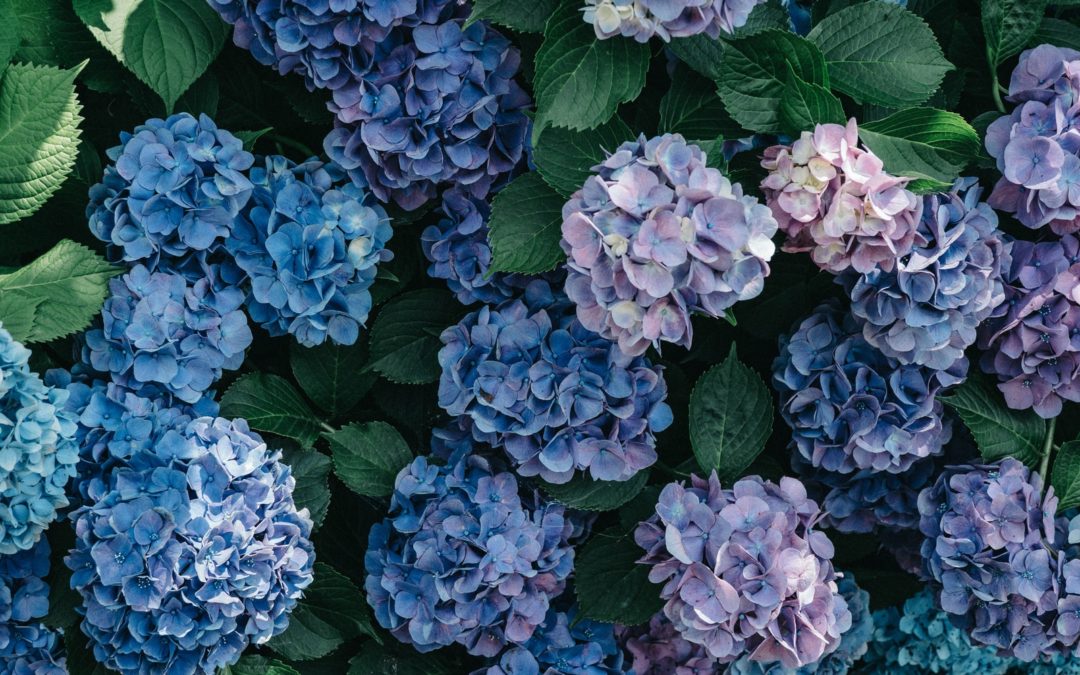 Summer is finally here. For real this time. Really. We promise. The actual nice weather and bright sunshine is a welcome end to the school year.

But now as the news is filled with shooting after shooting, I have lost count of how many have occurred in the last few weeks and how many are dead. We are the only nation this happens in regularly, and we have the loosest restrictions on guns, which is the only variable that is different. Do the math.

I won’t rehash my arguments in my last post, but on the progressive and left end of the spectrum there is open despair. Nothing will change. We didn’t pass anything after Sandy Hook, why would things be different now?

Something is better than nothing. Americans like big, sweeping changes that solve a big complex problem overnight. That isn’t how most complex problems are solved. The greater the change, the greater the backlash. The greater the change, the harder it is to do without serious unforeseen consequences. Change is hard, and it is difficult to keep to big sweeping changes in the long run. Changes that are sustainable, and that will have the most impact with the least investment, are often far more effective. There is a tendency on the left to believe if you don’t get everything, you failed.

I admit I am not a political scientist, or a pollster, or a legal analyst, so my impression could be wrong. But I do think there is popular support for raising the age to buy assault rifles to 21, expanding background checks, and restricting certain types of ammunition. We already have similar restrictions in place, so even with a conservative Supreme Court those are laws that are very likely to withstand challenges. At this point, I think an assault weapons ban while high on the wish list is very unlikely on a national level, and the focus should be to get the low hanging fruit that there is much more consensus on first. No, those changes won’t prevent every shooting. But they could all do something.

Focus on getting laws like that passed, on both the state and Federal level. If your member of congress doesn’t support it, vote them out. On 1A they did a show about guns, and they had messages from listeners saying they felt powerless because they lived in a deep red state and didn’t think there was any chance of gun restrictions being passed. The guest’s response was that there are organizations like Every Town for Gun Safety in every state, and even Florida passed restrictions after Parkland.

As a pagan, I firmly believe our gods are our allies, and magick is a tool. (No, I don’t identify as a witch. I have just been around long enough to know a thing or two.) But an ally works with you, the bulk of the work must be done by us mortals on earth. Gods have a long term view of things, but I do believe gods that are worth worshipping honestly wants us to improve things on earth.  A tool needs to be sharpened, and it needs to be used correctly for the appropriate job.

To end on a lighter note, Happy Summer Solstice to all who celebrate!