Not Just Gods: Working With Other Powers 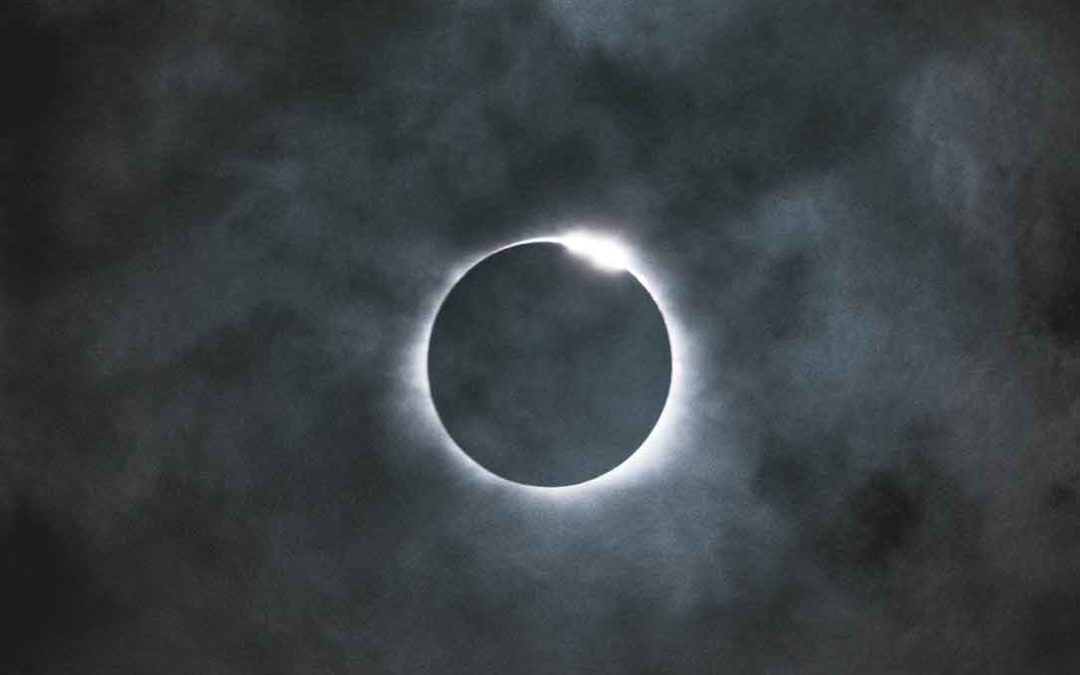 Not all pagans worship gods. It is true paganism contains a belief in many gods (although what kind of belief and sometimes even non-belief falls into many different camps, which will be a different post). However, believing the gods exist does not mean one has to worship any of them as part of a spiritual practice.  A belief in a power is not an obligation to honor them. Some people are not comfortable with gods for many reasons, or just haven’t felt called to any. This doesn’t make someone less of a pagan.

I personally see the gods as the Federal government.  They have greater power and are talked about much more, but unless you directly engage with gods you are far more likely to engage with the local land spirits.  Local spirits may have a small jurisdiction, but within their territory they have great influence. Its always a good idea to at least be on good terms with local spirits, whether or not you want anything beyond that.  The list below is not meant to be all inclusive, but a starting point.

Don’t perceive that as making those listed below as somehow “safer” than gods.  With the exception of ancestors, gods actually do interact with humans and have a vested interest in (at least some of) humanity.   To be a god is to be worshiped, which means some level of interrelationship with humans.  Other beings on this list like the fey don’t depend on humanity, and I highly doubt would particularly care if we all went kaput except for maybe missing offerings of chocolate. As always, do your research, use discernment, and don’t make promises you can’t keep.

I am referring to overarching character or concept as opposed to a named god.  Examples would be the goddess of the full moon, god of the woods, or a personified Mother Earth and Father Sky. The tricky part here is gods often have archetypes as one of their aspects and may have similar titles.  Gods have been known to take honoring an archetype as a back door way to approach someone.

When I was a baby pagan, I had a full moon and dark moon ritual.  Both were relatively simple, but my rituals involved connecting with different energies and I had many wonderful experiences.  I also accepted a loving presence that I referred to by title, and when I was in college she came to me at Samhain and told me who she was.

Ancestors does not just include blood relations.  They are anyone who passed on that had enough of an influence on your life, or the life of someone you care about, that you wish to offer them respect and work with.  In the case of someone who is adopted, feel free to honor the adoptive family as well as in-laws.  This also includes friends who were in all meaning of the word family.  Ancestors includes people who had a professional or personal influence that you have no blood connection to—maybe Harriet Tubman to a Civil Rights activist, Marie Curie to a scientist, or Mary Shelley to a science fiction writer.

Some gods are most likely deified ancestors, and some myths might be recording events that happened long before written history, so the line can be a bit blurred.  But ancestors are spirits that were human once, and will most likely be interested in you as a descendant—either in blood or path.

House spirits does not include ghosts, I am referring to spirits of a place inhabited by humans that themselves were never human.  Places have a spirit, and making sure it is one that helps rather than hurt is a good idea, even if you don’t plan on doing any workings.  Sometimes fey will take up residence in a house, which is a slightly different category. House spirits are used to humans so they might be easier to contact than nature spirits. Keeping you house in good order will please them, which is good practice.

This section is spirits of natural places that once again are not human and never were.  There can be a little bit of overlap with the fey, because fey often reside in the natural world.  I am referring to a spirit of a tree, or river, or a natural place.  The difference between these and the fey is while a fey may like a tree, you cut the tree down it can go somewhere else.  However the spirit of the tree will end.

Is there a natural place in your neighborhood you are drawn to?  Is there something unique in the place you live?  Research the local legends, and find out if there were any places in your area that were considered sacred by the first inhabitants and what their customs were.  Bring a biodegradable, safe for the nature you are worshiping, offering.  Do not pour milk on tree roots, leave fabric made out of polyester, or anything that would be poisonous to the local fauna.  That will not go over well even if your intentions are good.

One note though, nature spirits may not have a good opinion of humans in general, especially if you live in an area that has seen environmental damage.  You might have to demonstrate your good intentions, maybe do things like cleaning up the local area, and be patient.

First off, forget every fantasy novel you have ever read. The fey are probably the most fickle of all the beings on this list.  If you don’t follow their rules, you may piss them off when it wasn’t intended. There is some debate whether fey are a race found around the world that is interpreted differently by different cultures, or just refers to those from European folklore. Before you even think of approaching them read as much lore as you can.  The best strategy is to take the methods ancestors had of gaining their favor while avoiding their wrath. A good resource would be Morgan Daimler, who is probably the knowledgeable about the modern fey.

These are big, and can be scary.  They are also less human than gods, so they may not have the same incentive to work with people.  Getting their attention can be a little harder (and questionable).  Think of them as the step above the fire on your candle or the powers of the storm.

I’ll be honest: this one is a minefield of cultural appropriation.  A lot of the information on animal spirits has a Native American gloss to it.  Most Native American traditions are closed, but there is some unfortunate very bad history of ideas being co opted by non-natives.  Many concepts attributed to Native American lore have made their way into the general pagan community. To be clear, a totem is something you inherit through your family and if you’re not part of that tradition do not attempt to work with a totem.

Don’t take this though to mean you can’t work with animal spirits if you aren’t part of a tradition that already does. Many people feel called to a particular type of animal, and have knowingly or unknowingly worked with the spirit. This one can also be a fluid category, because there is a difference between a fox spirit and the spirit of all foxes.  So once again, use discernment and make sure you know who and what you are talking to.

When looking at archaeology, it can be hard to tell if religious iconography of a wolf is mean to provoke a god associated with wolves, or the spirit of the wolf itself if it does not include an inscription making that clear.  This just isn’t the information that was written down, but confessions of witches include testimony of animal familiars. If you think logically about it, the concept of working with animal spirits is one found in different cultures.  Just don’t use terms and concepts that come from cultural appropriation of Native cultures, which might take a little bit of digging.