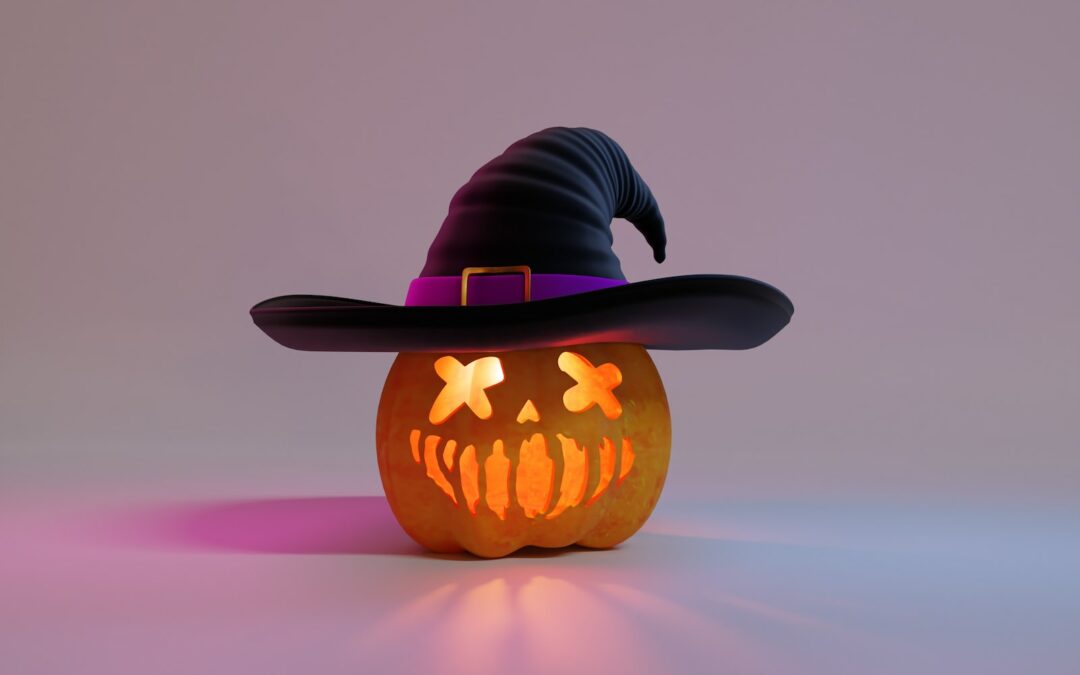 I hope everyone had a Happy Mabon!

Now it is time for apple cider, candied apples, Nightmare before Christmas stuff appearing everywhere and the annual opening of Spirit pop up stores. Bonfires and hayrides hopefully as well.  Spooky stories around the campfire. Those are the happy parts of fall, but never forget the season of Fall is death. But as winter comes death is not the end, only a transition.

September saw the death of Queen Elizabeth II. There are three threads of her life that intertwine but are not the same: the person Elizabeth Windsor, the Queen Elizabeth II, and the institution of the British monarchy. It is possible to have warm feelings for one and hate another, which is why I think there are so many who hate the monarchy that loved the queen.

The Queen’s death marks the end of a generation, as well as an era. While she lived a long and full life, it is still a shock. I have done some WWII research for a character’s back story I am writing, and there are so many things I wished I had asked my grandparents while they were alive that I will never get the chance. That time and those experiences is now being known mostly through writings and recordings. I suspect that generation will be gone within the not too distant future.

As monarch, the queen remained above politics which I suspect is why people were so fond of her. She might have counseled Prime Ministers in private, but she was a public figure who was not responsible for making the choices that effected people’s day to day lives. People were able to project what they wished upon her.

In her personal life she lucked out, because the man she fell in love with just so happened to have the right pedigree for her to marry. Luck which her sister Margaret did not share. The marriage between Prince Charles and Diana from the monarchy point of view was a success—Diana had the skills to be an excellent queen and two male heirs were produced. On a personal level, it was clearly a failure.

As an American, I can watch the doings of the British royals with detached interest. After all, it isn’t my government providing their security detail, and Americans are free to tune them out with no consequence.  I admit to not being too familiar with how the current monarchy and titles and all that work in Britain nowadays.  But Buckingham palace and the other royal residences aren’t going anywhere, so I suspect the monarchy itself is going to stick around. What size the United Kingdom is and how much power the royal family actually wields is the part that remains to be seen.

For my blogging schedule starting grad school has been kicking me, but I think I am getting a handle on it. After my first week panic of finding out I was supposed to check for assignments before class started, I am not chanting “I can do this, just one step at a time”.  At the very least I should get a few blog posts out f my work. I am going to try to stick with on post a week, but I might start skipping one week a month if I get overwhelmed.

Samhain is a time to honor our dead and listen to what wisdom they have. It is a time to be wary as we see the death of light and transition to the dark half of the year, and not every spirit that wishes to speak has good intentions. Even though we hope to be at the tail end of Covid, there are still so many dead to honor and remember.  May everyone have a blessed Samhain, and take any time needed to mourn and respect the dead.