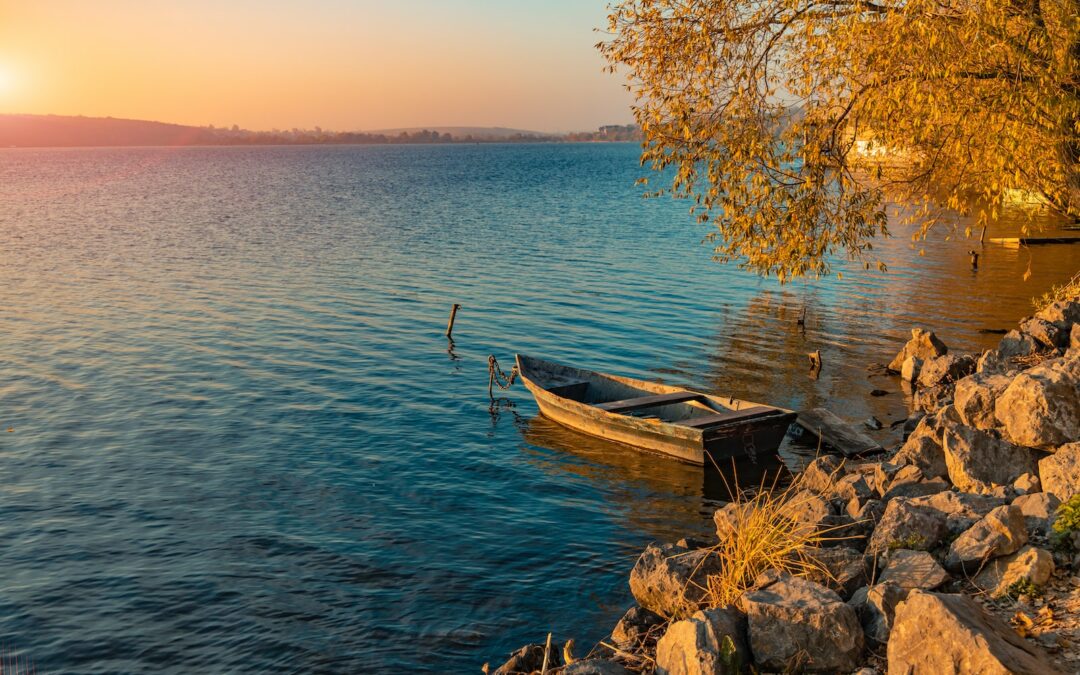 As an adult, I love fall. When I was a kid summer was my favorite season. But now I enjoy the cooling down of air, Halloween, pumpkin muffins, and my favorite, caramel apples. I only wish Christmas could keep to itself until after Thanksgiving. Arg.

Labor day weekend especially feels like a liminal time. A Monday holiday, the time in between summer and fall. Although with global warming it stays hot much longer.

Politics is actually leaving me hopeful.

The Gun Violence Bill that limits the boyfriend loophole. Student debt relief. Inflation reduction Act which invests to fight climate change, caps prescription drug costs, and raises corporate income tax.  All of them are good things that are first steps.

Do they completely solve the problems? No. Assault weapons used only for mass carnage are still too easy to get. Student relief is only 10-20K and doesn’t change the system that is causing so many young students to take on such debt. The Build Back Better Plan was so much more than the scaled down Inflation Reduction Act.

Will these laws lead to good things? Yes. One loophole closed is lives saved. Some people will be able to clear their remaining debt. Investment needs to start somewhere.

Progressive legislation is too often defeated not by Conservatives but by Centrist Democrats who are afraid to go too far. Or who still believe multi-national corporations will do the right thing if asked nicely. There was a lot of skepticism about Biden being able to do anything. Getting anything done for gun control when nothing has been done for decades is a victory, and these laws are accomplishing good. It is a reason to stay engaged, and keep pushing your elected leaders for more. The reason the pro-life movement got to this point was pushing for what they could get, and keep pushing for more.

Although a tax note on student loan forgiveness: loan forgiveness can be considered taxable income, depending on the state. A recent article in the Star Tribune indicated Minnesota is one of those states. However, any tax questions must be discussed with a tax professional who can give recommendations based on an individual’s tax situation.  The law won’t be changed without pressure from constituents, so that would be a good thing to write to a state legislator about.

I personally graduated with student loans, but I only had 12-13K. At the time I thought it was because I worked hard and was smart with money, but over the years I have come to realize that is only part of the story. I come from a solid background of college educated, and I did get substantial help from my parents which I had a hard time admitting to myself.  I also did some PSEO and summer college classes in high school, so I already had an idea of how college classes work when I started.

People who were upper middle class I think have the hardest time recognizing their privilege. If you weren’t a trust fund baby and had to struggle a bit to get something, it is easy to believe that it is attainable for everyone. It is easy to blind yourself to the struggles others face that you didn’t have to. The idea that you did everything on your own is what most people want to believe, and it can be hard to admit to yourself what help you did get.

My loans were fully paid off long ago, but I feel no sense of outrage at other people getting their loans forgiven. If anyone wants to know my secret, whenever I got anything “extra” money—defined as anything outside of my regular paycheck, i.e. tax refund or birthday money– I put half of it toward my student loan. I also got an ok job with benefits right away, so I recognize my luck there. Tuition raises have not been kind to this generation. I had a meeting with a financial aid adviser who told me she didn’t understand how students were able to pay for college because it was so much more than when she was a student, and that was over a decade ago. The interest on student loans is also insane. This will help our economy as a whole, as some people will have funds freed up.

I am putting my fingers in my ears and not thinking about what college will cost for the Wee Dictator. As a country, we need to invest in public education. No one should have to go into debt going to a public state school to get a BA. Getting through college should be about completing the academic work, not worrying about paying for it. Of course, educated people have this pesky habit of getting involved and voting for policies that don’t increase profits for private corporations, so maybe that is it.

In the spirit of labor day, may the minimum wage once again become a living wage and workers health be more important than profits.