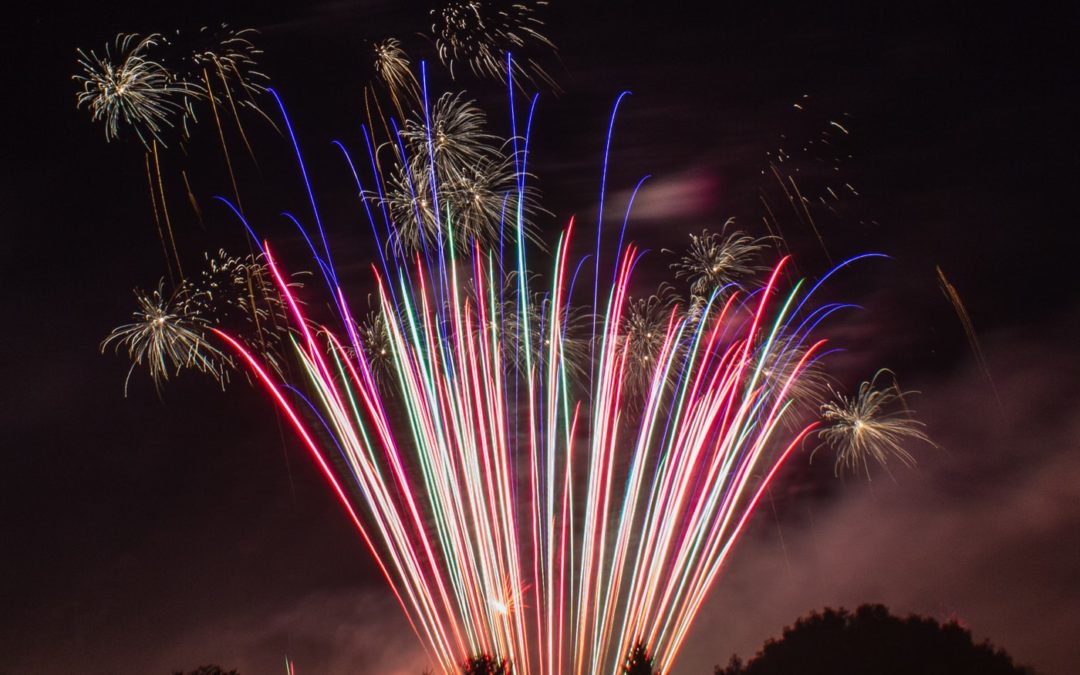 Please Support 3 Pagans and a Cat

Recently, the podcast 3 Pagans and a Cat announced one of their host, Car, is leaving. Car and Gwyn also are going through an amicable divorce. I reviewed their podcast here, but in short it is an excellent source of information and discussion of pagan topics. Please support them as much as you can, because this is going to be a financial hardship, and it is truly a great community resource.

Aftermath of the Fall of Roe

I haven’t blogged about this yet. Partly because I wanted to take times to get my thoughts together, and when I talk about widely discussed topics I like to look at the angle I don’t see anyone else talking about. But once I started writing I realized there were multiple ideas I was hitting on, and will probably need to do multiple posts to explore each one in turn. Have no fear, I will be posting on this next Friday.

Some basic thoughts I have now are I don’t think pointing out the hypocrisy of originalism is going to shame any of the conservative justices. Conservative Christians have a martyrdom complex, and this breed of conservatives have been indoctrinated to use their power to make a Christian state. I also don’t think banning abortion will prompt Republicans to suddenly start creating social safety nets. If they didn’t before, they aren’t going to start now.

There is a lot to be depressed about, and I know a lot of people are feeling powerless. I want to try to focus on things people can do. Action is going to be the only thing that will make things better.

Send thank you notes to those who you support. Send letters laying out your opinion. Put pressure on your congress person.

A city council can either be a huge help to a clinic in a red state or make an abortion clinic miserable in the conservative area of a blue state. Take time to research local candidates, and vote for races like school board and city council that can have a huge impact on the local area. The right wing attacks on school boards over dog whistles has lead to mass resignations. Make sure the people who replace them aren’t part of the mob that drove them out. Away from culture war issues, one issue school board candidates aren’t interested in actually running a school district effectively but rather their own pet issue.

While it is true where abortion is illegal data companies will respond to a subpoena. However, anti-abortion activists have been using data to find people seeking abortion. Right now, there is very little to prevent police from seizing information without a warrant. While a lot of the tech companies have been saying they will offer benefits to their employees to help them get abortion services, they are being mum about what they are going to do with people’s data relating to their reproductive health, and that effects far more people.

The various comments by anti-abortion Republicans that show a complete lack of basic understanding in how reproduction works should be shameful, but are becoming more common. To prevent unwanted pregnancies, make sure everyone has access to accurate information about different methods of birth control and their effectiveness. This is also why those school board elections are so important.

I know, I know—as a whole, the party has F*%# Up. The problem is we have a two party system. With Democrats in charge, there is at least a chance of getting stuff done. If Republicans gain more power it will only get worse. I guarantee you, the anti-abortion crowd has been voting in every election to get a candidate closer to this point for decades. The only option is voting for pro-choice candidates. Minnesota also has the political campaign contribution refund, so you can get $50 or $100 back for a married couple.

Donate to an Abortion Fund

There are already people who are doing the work of providing a pregnant person the resources they need to get an abortion. Don’t reinvent the wheel. Support what already has an infrastructure in place, and money will go farther. An option is Our Justice.

Mixing with people is a muscle most of us are starting to use again in the pandemic.  Strong Communities will help everyone through the tough times that I fear are ahead. Those ties might help someone with an unwanted pregnancy get the help they need.

Do What you Can, No Matter How Small

Can only afford to donate $5? Do it. Can only do one day of volunteering? Do it. Something is always better than nothing.

Take Care of Yourself

“Self care” has been co-opted into a marketing term, so I am returning it to the non-capitalist meaning. Use Self care to take a step back and do something just for yourself. It can be something objectively good (taking a walk in the woods) objectively bad (an ice cram sundae) or chaotic (binging a guilty pleasure). You don’t have to buy a product for self care, just have it be something for you.

I am putting this last because yes, it is probably the most difficult. But it is also the most needed. Don’t just look at state and federal legislature. The intimidation of the far right has lead to mass resignations from school boards and local governments that oversee elections. Being on the city council is still a chance to make a difference.