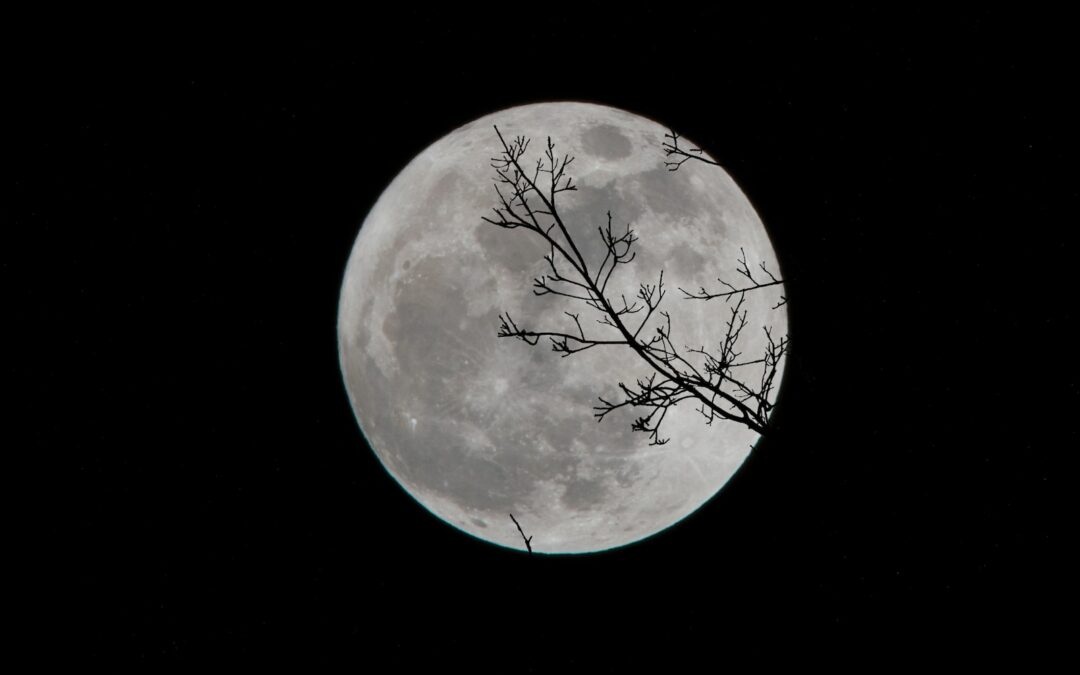 Within the Pagan community, there are many fans of the horror genre.  The Wicker Man is a horror movie especially beloved. This at first glance makes sense—horror movies often depict the supernatural, and with it witches, magick, and paganism.

However, it is odd that pagans are so fond of the genre. The magic depicted is wrong 99% of the time, although sometimes there is a gloss of truth. I watched a movie which depicted someone casting a circle using runes. Which is…. OK. (Runes are Nordic, circle casting is Wiccan and originates from Ceremonial Magick.) People who make movies want drama, which leads to blasting fireballs fantasy depiction of magick. This has no relation to how actual magick works.

Paganism is usually depicted wrongly, or evil, or both. I once read a novel that had an evil god named Samhain, although it was written in the days before google. The witches who are often the best characters are usually evil, using their power to do bad things.

So why is horror often so beloved by Pagans?

Personally, I started watching horror out of curiosity. These movies depicted a world where fantastical could happen, and often had characters who did things I wished I could. I have always loved a good ghost story, and when you start reading about strange things happening and people who can talk to ghosts in real life, it is more exciting.

Fantasy often draws on folklore, and many times has the same issue with accuracy. But when mythical creatures in fantasy are turned into the good guys, they are often watered down. A dragon that gives people rides like a pet, instead of frying someone to ash for suggesting they are a mount. (Fairies are just too easy of an example.) Horror is trying to scare and shock people, and powerful creatures with either malevolence towards humans or not care if humans get hurt while they are having fun are simply much more terrifying. While I do think serial killing fairies is a little over the top, the ones found in horror and intended for a Teen or adult audience feel much closer to the folklore than sprites that dance around and need to clapped at to be saved from death.

In the case of the Wicker Man, the island is Pagan paradise until the end. If you stopped the movie about 20 minutes early, Pagans may have strange customs but they really aren’t the bad guys. Remember, there is only one Wicker Man movie.  (La la la Nicholas Cage? I can’t hear you La la la la) While bad guys do have more fun, and it is true villains have better songs, even evil witches have agency. They have power that they use, even when the audience is supposed to not agree with how they use it.

While Paganism is depicted as evil, horror is one of the few places where Paganism is there, in the open. Not hinted at or labelled something else to get past censors. Good or bad, Pagans and witches exist and have power and agency. There are plenty of good witches vs bad witches tropes, but in general witches are powerful.  Or there is the trope about messing with things man is not meant to mess with, or power corrupts. Flawed, evil, deluded, pagans are there. Sometimes seeing something you recognize, even if it is depicted badly, is still a depiction. There are also subversive horror itself—when it feels like the movie is trying to say one thing, but if you really look it is saying something else.

Horror is as a genre subversive. Good horror turns the ordinary into terrifying. It often takes something to its extreme, or a dark take on something that is already kinda bad. A lot of horror movies are short, so you don’t spend too much time critiquing the premise. There are only so many times a teenager runs up the stairs instead of out the front door you can take. Or wondering why in the world no one thought to remove all the stuff from the shop in Gremlins 2 before bulldozing it.

Yes, I recently rewatched Gremlins 2. It is a classic.

As society becomes more open to paganism, I can only hope that we do see more accurate depictions of paganism on screen in all sots of genres. But sometimes, you have to have crappy depictions before you can start getting to the good. Hopefully more pagans will be able to produce good works of art in all media and genres as more pagans are able to be out and talk about Paganism publicly.