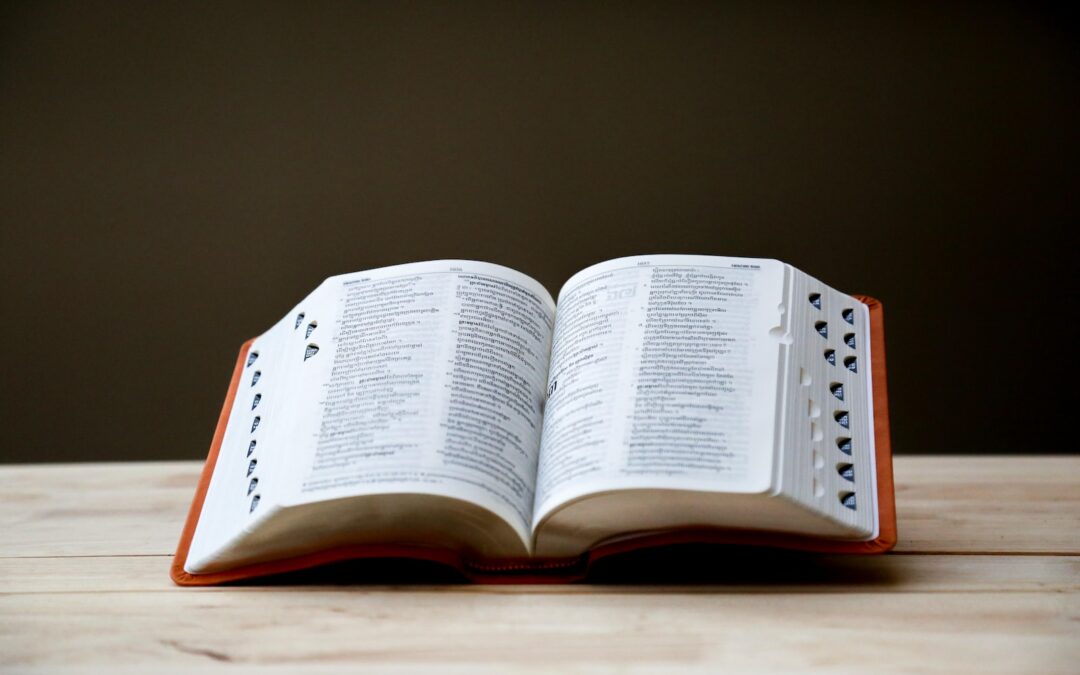 In a lot of my blog posts, I have a habit of using terms like witchcraft and pagan practice interchangeably, and I felt there were a few other terms I should clarify. What follows is my definitions, and what I mean when I use these words. Other people might disagree, so don’t take these as universal.

To an outsider, witchcraft and many pagan practices do appear similar. Parts of casting a spell can include putting objects on an altar, and many pagan will also put items on an altar as part of their practice. Also, many items used in witchcraft do have a long history of being used in pagan rituals, like various herbs.

In a previous post I talked at length about my definition of witchcraft, but to summarize: witchcraft is a practice to make change in the outside world. It is grabbing a thread of the universe and giving a yank.

A spell is magick done with a specific intent. In the previous example of laying items before an altar, a spell would be laying the item with a deliberate intent to make whatever the spell is supposed to do happen. All spell ingredients are meant to aid in the intent of the spell, and should have a specific purpose in the magick being cast. A deity can be called on as part of a spell, but so can many other powers.  Often it is invoking the power or quality of a deity to add to the magick.

Witchcraft is not a religion. There are witches of all different religions. There are Christian witches, in fact if you look at most folk magick that modern witches draw inspiration from, it was practiced by Christians, although there are often pagan elements for those who have eyes for them.

Paganism however is a religion. Or a set of religions to be precise. Pagan practice is the actions taken by a pagan as part of their spiritual practice. These are actions taken not make a desired outcome happen, but as part of deepening spiritual relationships and expressing virtues in the physical world. It doesn’t have to mean worshipping gods, as I talked about in a previous post.

Witchcraft is done for you, unless you are doing magick on behalf of someone else. Even then, a mortal person is set to benefit or be less harmed. Pagan religious practice is done for the gods. Religious practices are to create bonds between us and whatever we choose to worship, or bonds among a community of people as they worship a deity or set of deities together.

Even though pagan practice is done for the gods and for the community, it does not have to be joyless or rigid. Most of us weren’t born pagan, and outside of a few traditions, there are rarely hard and fast rules for pagan practice. Most traditions have guidelines, or they might have strict rules for group or Sabbat rituals, but individuals are free to do their own practice in private.  Paganism is entering a time when we can freely sharing information with one another, and as groups practice for longer periods of time they are able to develop stronger and more effective practices.

A sacrifice is to give something for the use of the gods. It is often part of a bargain or a ritual.  The sacrifice is given to ask for help, or to fulfill a promise if a god delivers an outcome the person has asked for.

An offering is a gift. There are no strings attached. It is meant to be shared. Offerings are ways to build relationships, not just with deities but with other beings like ancestors and nature spirits.

A ritual is a set of actions for a religious rite. I think a lot of people have the Christian idea of a ritual—it must be a set of prescribed actions from some book that have been practiced virtually the same way over a period of years. Pagans have (often out of necessity) had to create their own rituals. But I can say from experience the more a ritual is done the easier they become. They do not have to be complex to be effective. It can be things like cleaning the altar every Friday, or set steps of celebrating a holiday or even an opening to prayer. Group rituals are done by a community, and those will have a set of steps and protocols with a strictness that varies depending on the community. Personal rituals are often developed by trial and error, and can change as someone’s circumstances change. When I was a teenager I used to perform a Full moon and Dark Moon ritual. Not I do two weekly devotionals, as my practice has evolved.

I hope this brings clarity. A lot of terms get thrown about, and there are many words that I feel are overused they have become vague and lost their meaning.